A major operator on the North Slope of Alaska was experiencing unwanted gas production in the heel of a well that was recently sidetracked.

Job Summary:
All facets of the plug and cementing operations went as planned; however, when milling operations ensued following the cement squeeze there was noticeable weight transfer issues while attempting to mill cement with just the 1 11/16-in. Xtreme motor.  A common theory was that the mill (BHA) was being hydraulically lifted off the cement plug due to the small annular area between the 1.995-in. ID liner and 1.69-in. OD tools string, resulting in an inability to get weight to the mill, therefore, dramatically reducing ROP.

The milling BHA consisted of an HCC Diamond Parabolic Mill(1.75-in. OD), Baker Hughes Xtreme motor, Tempress HydroPull™ tool, Circulating Sub, Disconnect, Jars, Back Pressure Valve, Dimple-on Coil Tubing connector, and 1 1/2-in. OD coil tubing. Once on bottom milling, the remaining 220 ft. of cement was milled up, as well as, the Composite Bridge Plug.  Although a number of stalls were encountered during the operation, consistent weight on bit was achieved throughout the milling process.  The Tempress HydroPull™ was instrumental in completing the job and the customer was extremely satisfied with the result. 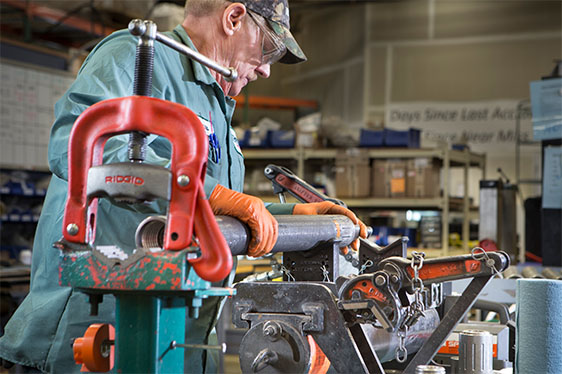 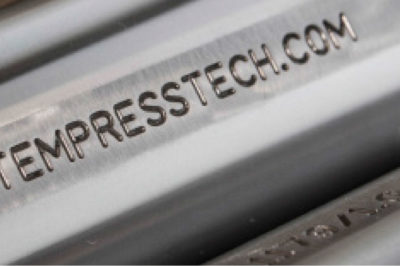 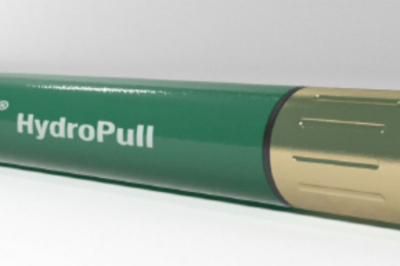 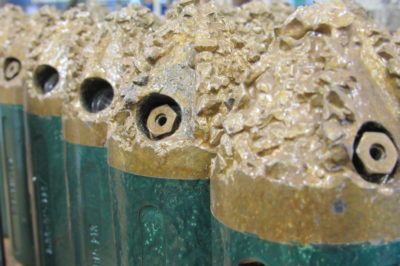 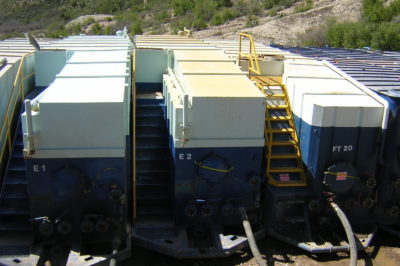 73 Plugs Drilled in Eagle Ford Shale with 2 3⁄8-in. Coiled Tubing and a HydroPull™ Tool
See All Case Histories